How D. L. Moody
Relates to the
Heresy of Decisional Regeneration 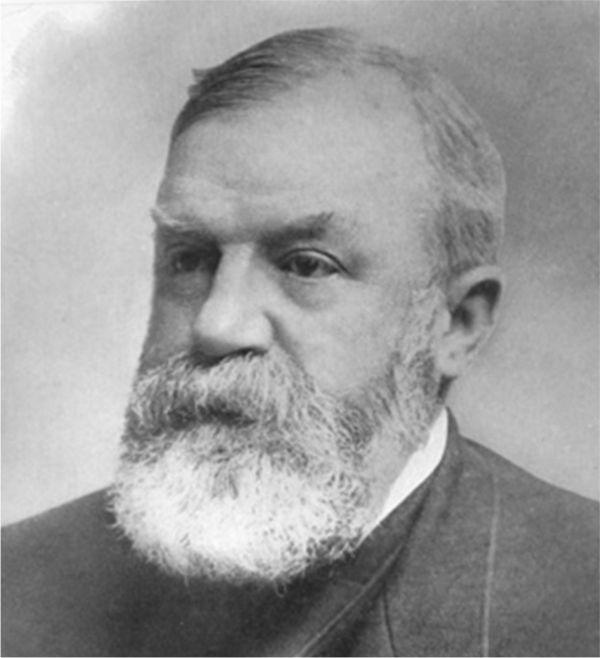 D. L. Moody used the BIST system with dying Union Soldiers in field hospitals at the end of the Civil War. While Moody always told his Inquiry Room Workers to use the BEST system with obvious sinners, he DID use the BIST system with dying soldiers who were raised in church, but questioned whether or not they were regenerated. Unfortunately, he used the BIST system with the future evangelist J. Wilbur Chapman, who then used it on sinners, as well as people raised in church. Billy Sunday worked for Chapman, and took the BIST system to it's logical conclusion...if agreeing with Scripture as true was evidence of "saving faith" with de facto regeneration, then coming forward in an altar call because you agree with Scripture is also evidence of "saving faith" with de facto regeneration

J. Wilbur Chapman, A Biography recounts the event that probably was the beginning link in a chain of events that led directly to the heresy of decisional regeneration. The future evangelist did not know he was saved when D. L. Moody counseled him in the Inquiry Room. Page 29-30:

" When the great evangelist called for an after-meeting I was one of the first to enter the room and to my great joy Mr. Moody came and sat down beside me. I confessed that I was not quite sure that I was saved. He handed me his opened Bible and asked me to read John 5:24; and, trembling with emotion I read "Verily, verily, I say unto you, He that heareth my word, and believeth on him that sent me, hath everlasting life, and shall not come into condemnation; but is passed from death unto life." He said to me: "Do you believe this?" I answered: "Certainly." He said: "Are you a Christian?" I replied: "Sometimes I think I am and again I am fearful." "Read it again," he said. Then he repeated his two questions and I had to answer as before. Then Mr. Moody seemed—it was an only time—to lose patience, and he spoke sharply: "Whom are you doubting?" and then it all came to me with startling suddenness. "Read it again," said Moody, and for the third time he asked: "Do you believe it?" I said: "Yes, indeed I do." "Well are you a Christian?"—and I answered: "Yes, Mr. Moody, I am." From that day to this I have never questioned my acceptance with God." J. Wilbur Chapman was to use this "repeat after me" approach in his own Inquiry Room.

When he taught Billy Sunday how to be an evangelist, Sunday, who boasted he knew as much theology as a bunny rabbit knew about ping pong, assumed that salvation happened when a person accepted scripture as true.