How William Graham
Relates to the
Heresy of Decisional Regeneration 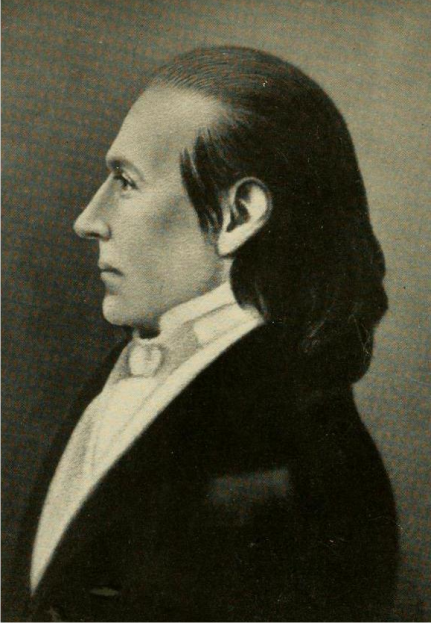 William Graham (1746-1799), more than any other individual, can be credited (or blamed) for the theology of Archibald Alexander. Graham was born in 1746 into a devout Prebyterian home in Pennsylvania. Graham became serious about religion at age 21, but did not experience regeneration with the "religious affections" touted in the First Great Awakening by American New Light Calvinists. He entered the College of New Jersey (Princeton) two years later, and was greatly influenced by John Witherspoon's Scottish Common Sense Realism, which promoted "truth impression", or moral persuasion of the Word of God as evidence of regeneration, and ridiculed "religious affections" as merely "natural sympathy".

John Witherspoon taught him philosophy of the mind and moral philosophy. At this moment in history, educated, cultured, "self-made" men taught that science held the answer to man's condition. Spirituality was seen as the way the ancients explained natural causation. Demons, angels and the activity of the Holy Spirit were seen as figurative elements of an outmoded worldview. Regeneration was by the Holy Spirit, but not in an immediate, direct causation way. The supernatural was relegated to metaphysical forces which were expressed in legal (forensic) ways.

One of Graham's favorite books was Bishop Joseph Butler's Analogy. Here is an excerpt:

He would later teach this to Archibald Alexander and Samuel Wilson (1782-1869) in their formative years. After graduation, Graham taught at Augusta Academy in Virginia. In 1775, he was licensed to preach as a Presbyterian minister. He married Mary Kerr in 1776. Graham encouraged men to fight the British for independence, and even enlisted himself to inspire recruits.

Graham is remembered in political history as the only Presbyterian minister of note to stand with the anti-Federalists and appose the constitution because it took too much power from the states.

Although Graham was an evangelistic New Light Calvinist, he made few converts before the Blue Ridge, Virginia revival of 1789. In that revival, " His tone was evangelistic, and he seemed to pour forth the gospel truth with g